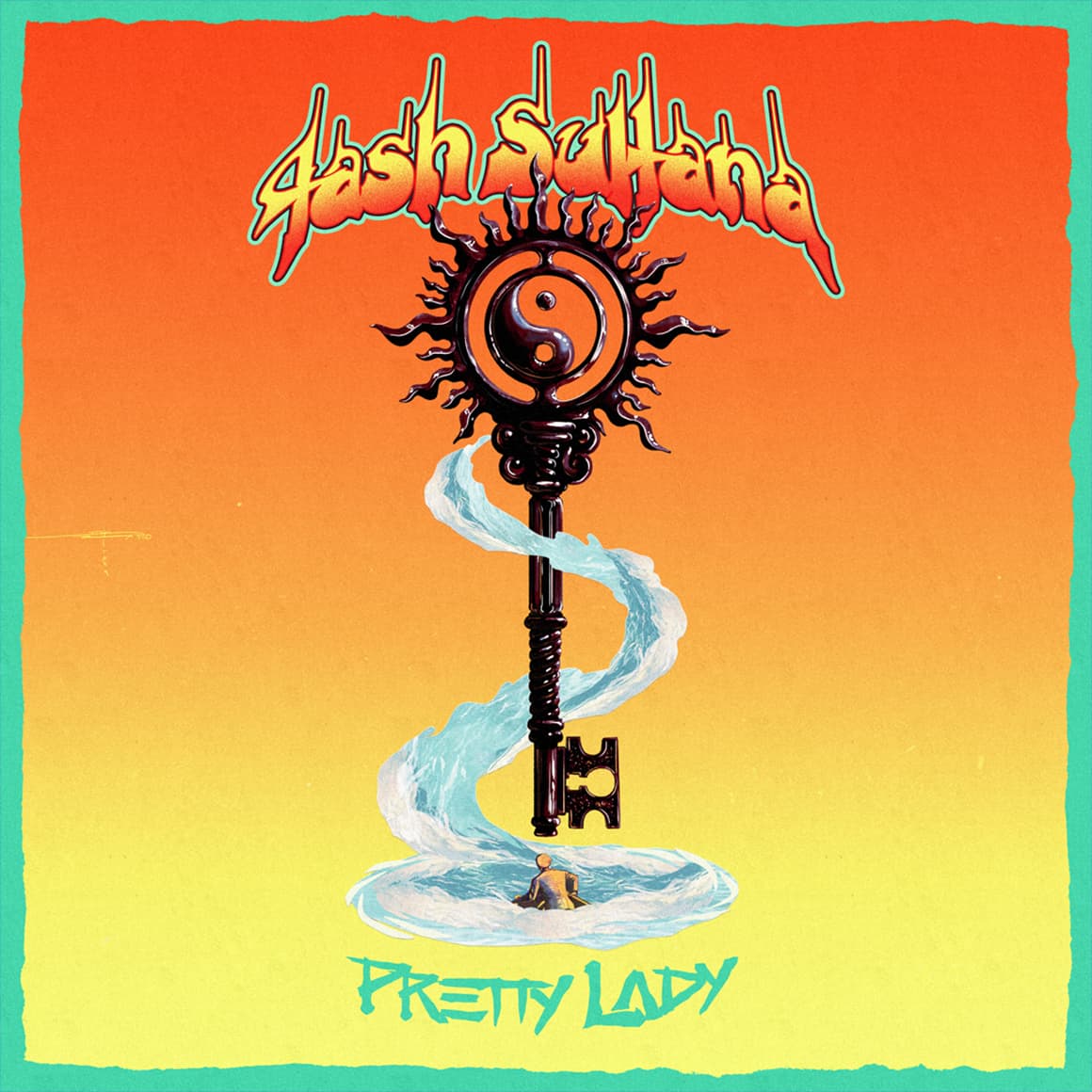 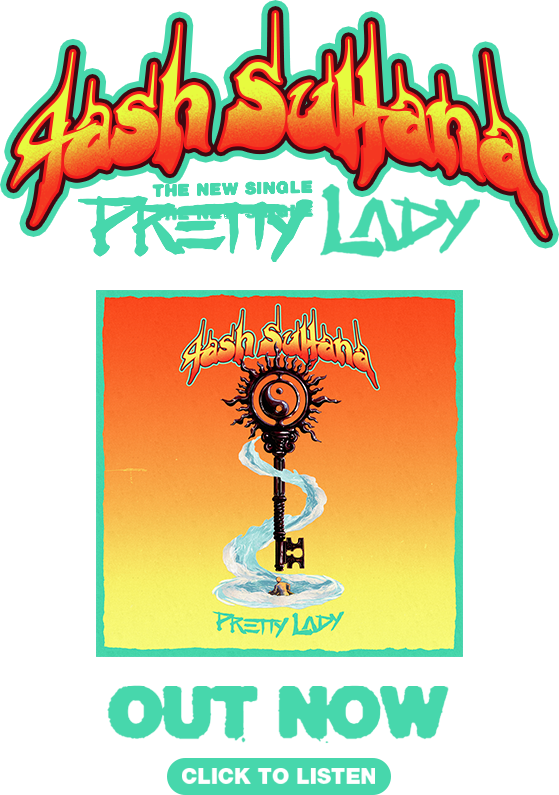 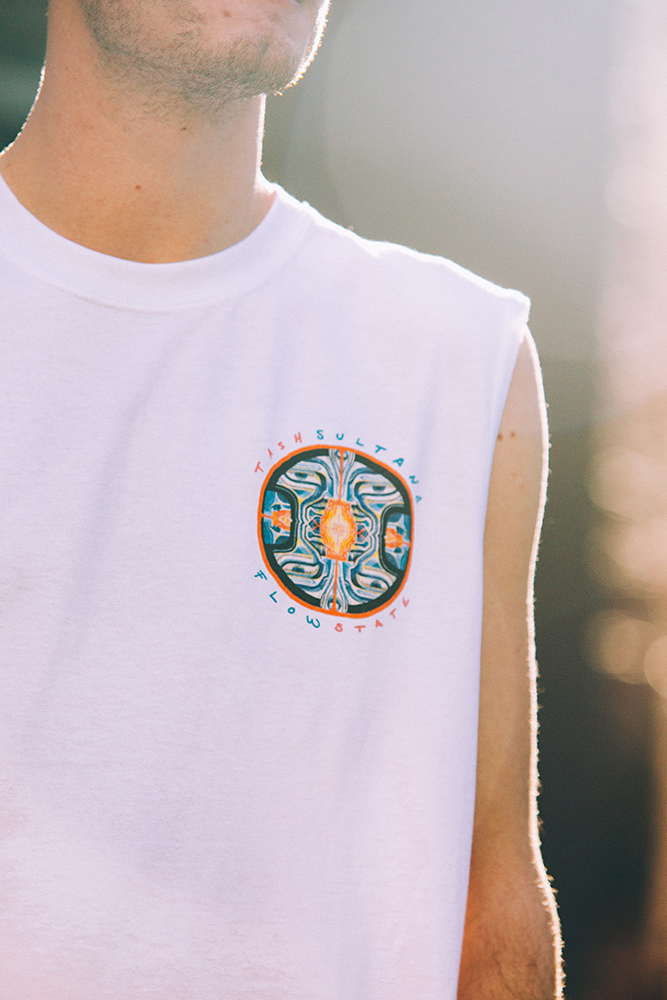 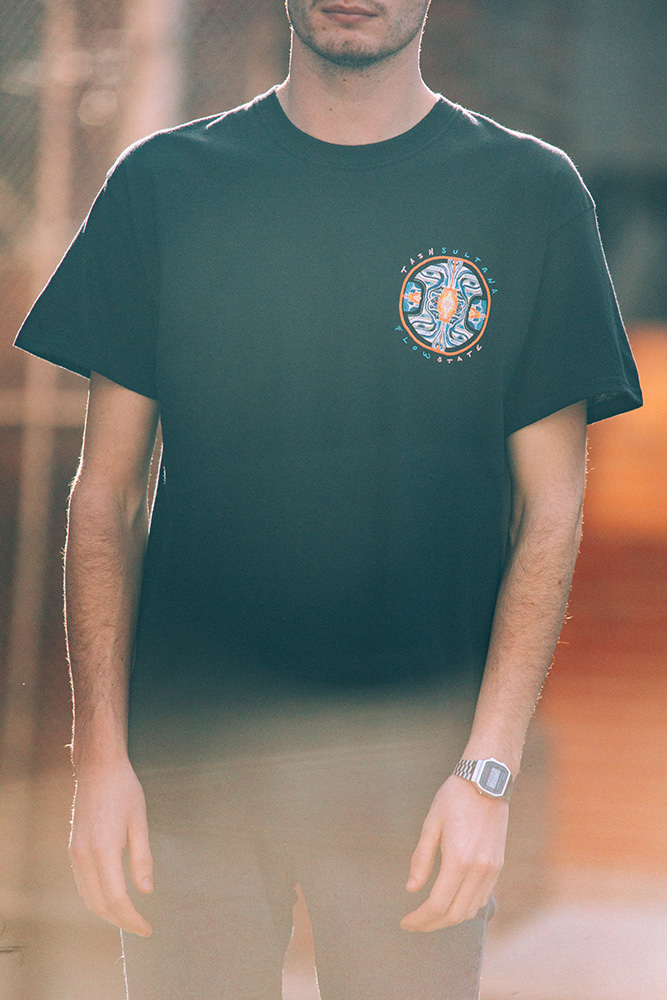 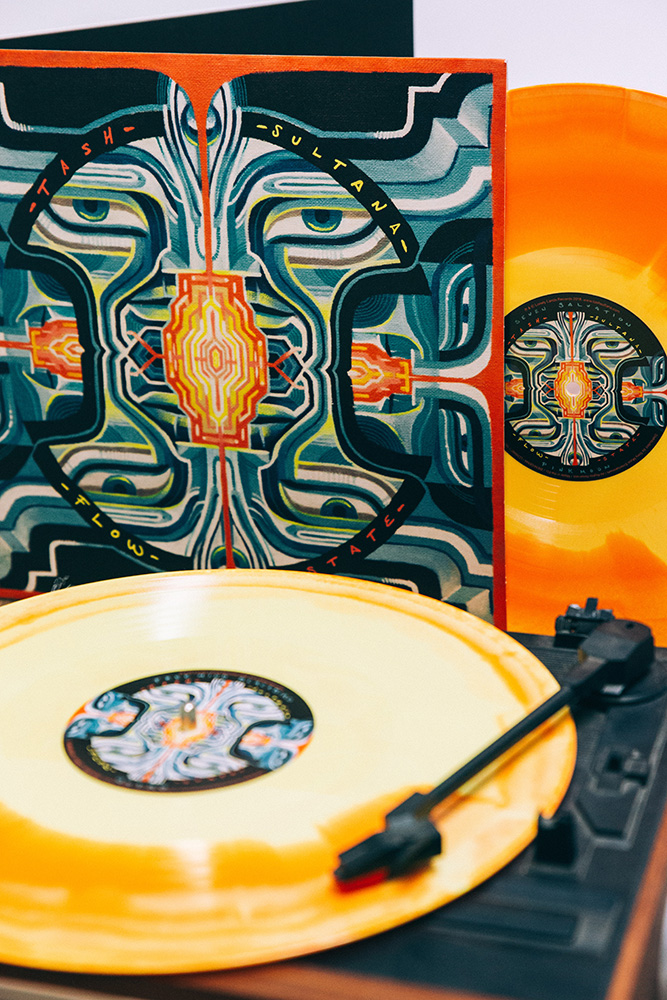 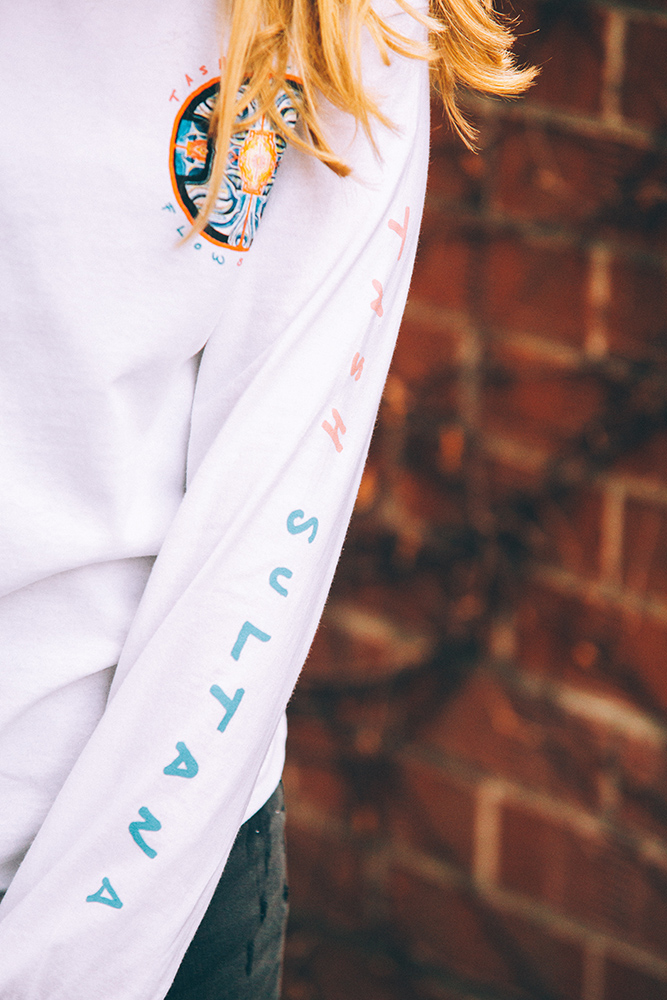 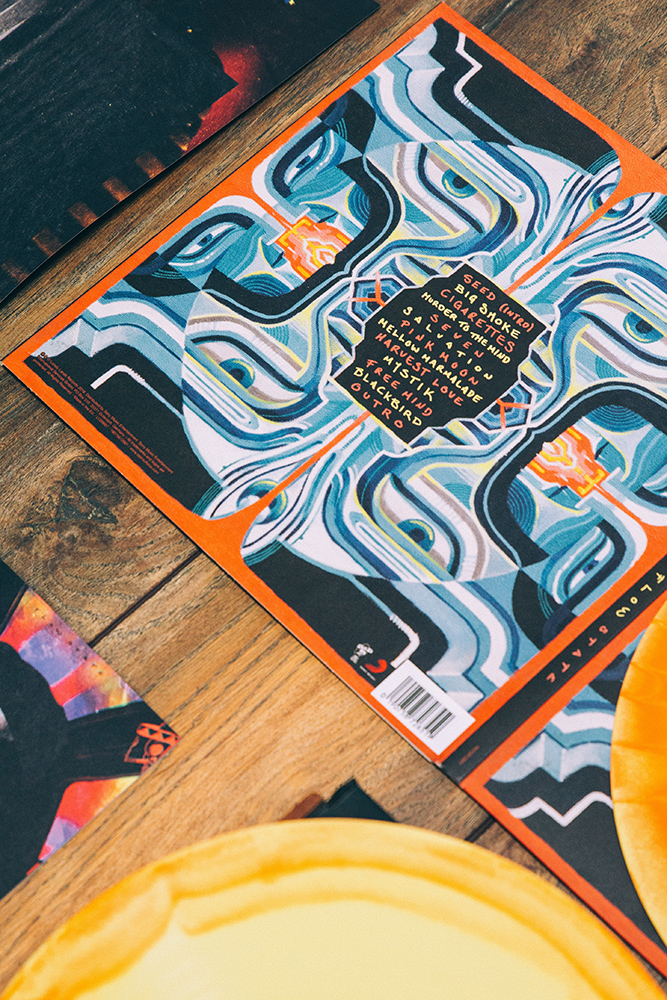 TASH SULTANA is an explosive live artist who has commanded global attention since homemade videos went viral. Tash was soon selling out major arenas globally and playing at the world’s biggest festivals – no mean feat for an artist who just a year before was recording songs on a go pro in a bedroom.

Since Tash’s grandfather gifted a guitar at the age of three, the self-taught artist quickly developed a unique style that has seen Tash breaking record attendances around the globe. Tash has mastered over 12 instruments, has a vocal that shines with a magical quality and a live show that needs to be seen to be believed.

The one-person powerhouse started out playing open mic nights on a fake id and busking on the streets of Melbourne, Australia. Recent accolades include over 1 Billion combined streams, an ARIA award for Blues and Roots Album of The Year with ‘Flow State’, smash single ‘Jungle’ coming in at #3 in triple j’s Hottest 100, achieving platinum sales for the Notion EP, double platinum sales for ‘Jungle’ and platinum sales for ‘Notion’ along with numerous gold certified singles. Tash’s live show has seen her become the only artist to sell out 3 Brixton Academy shows before their debut album along with selling another 500,000 tickets worldwide which recently culminated in a sold out performance at the iconic Red Rocks Amphitheatre, with noted stand out sets at Coachella & Lollapalooza. 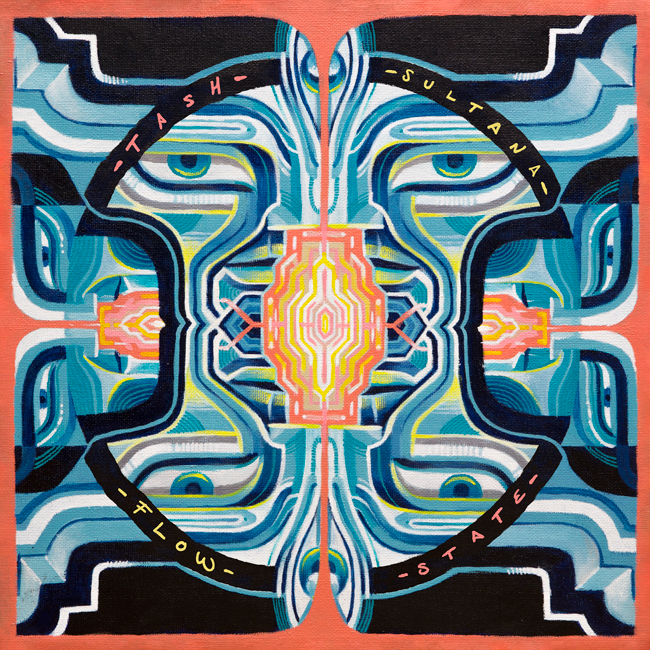 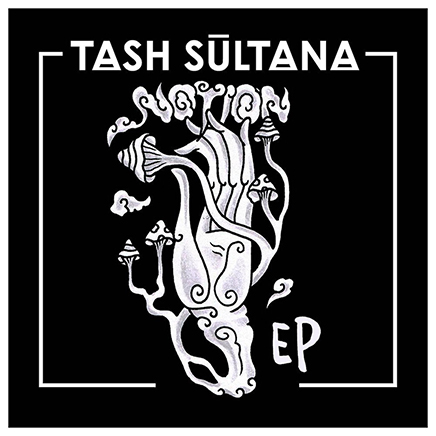 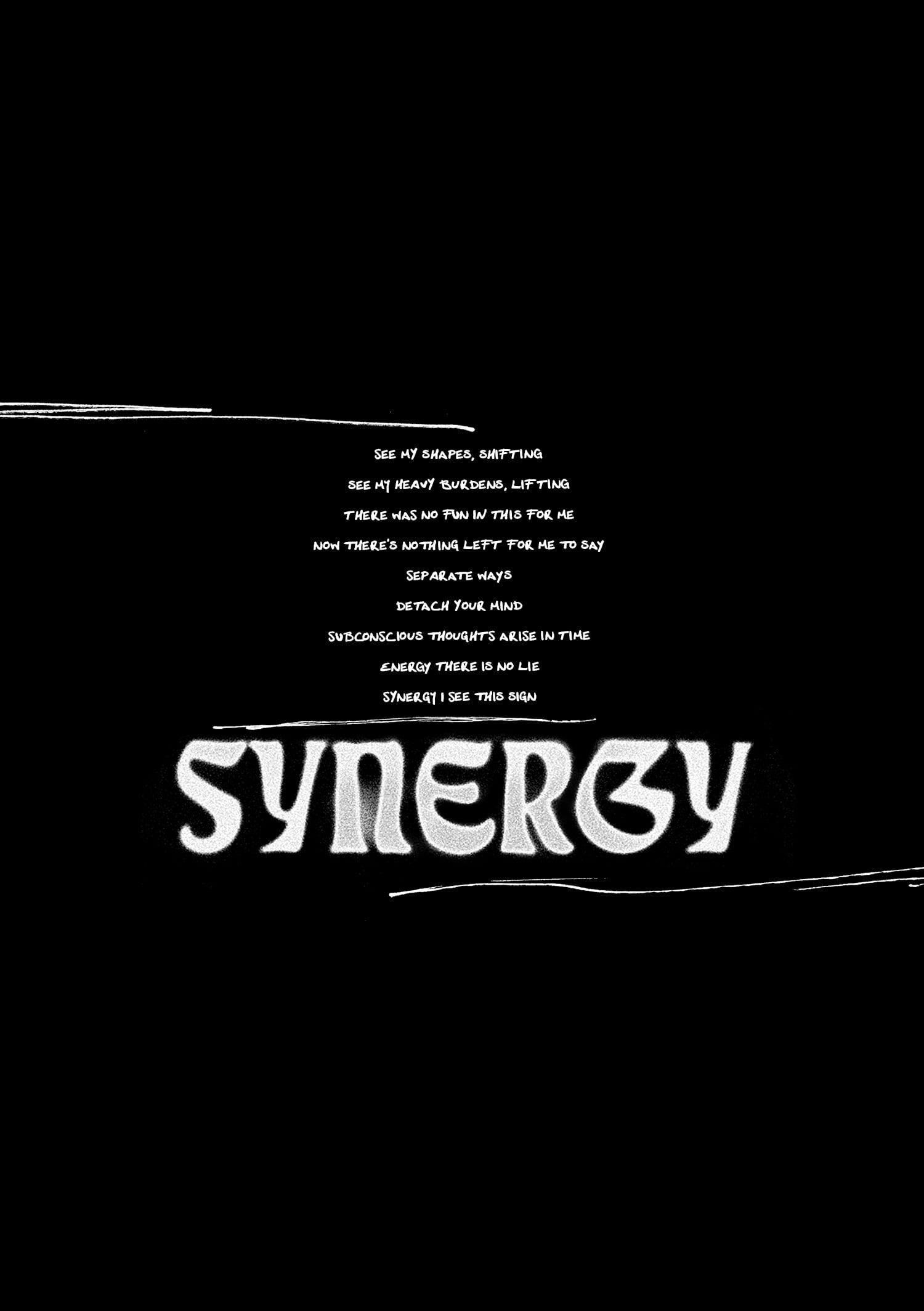 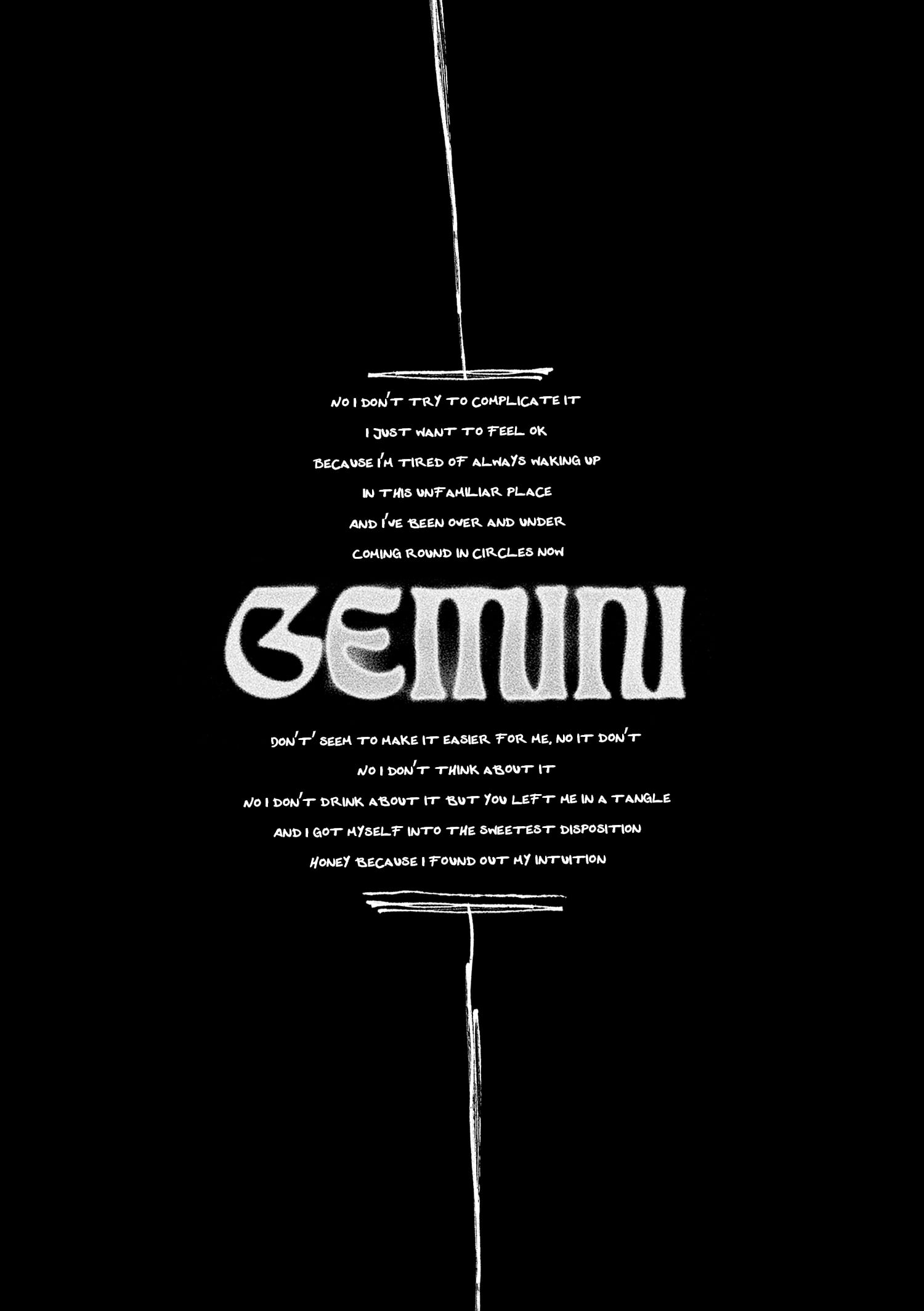 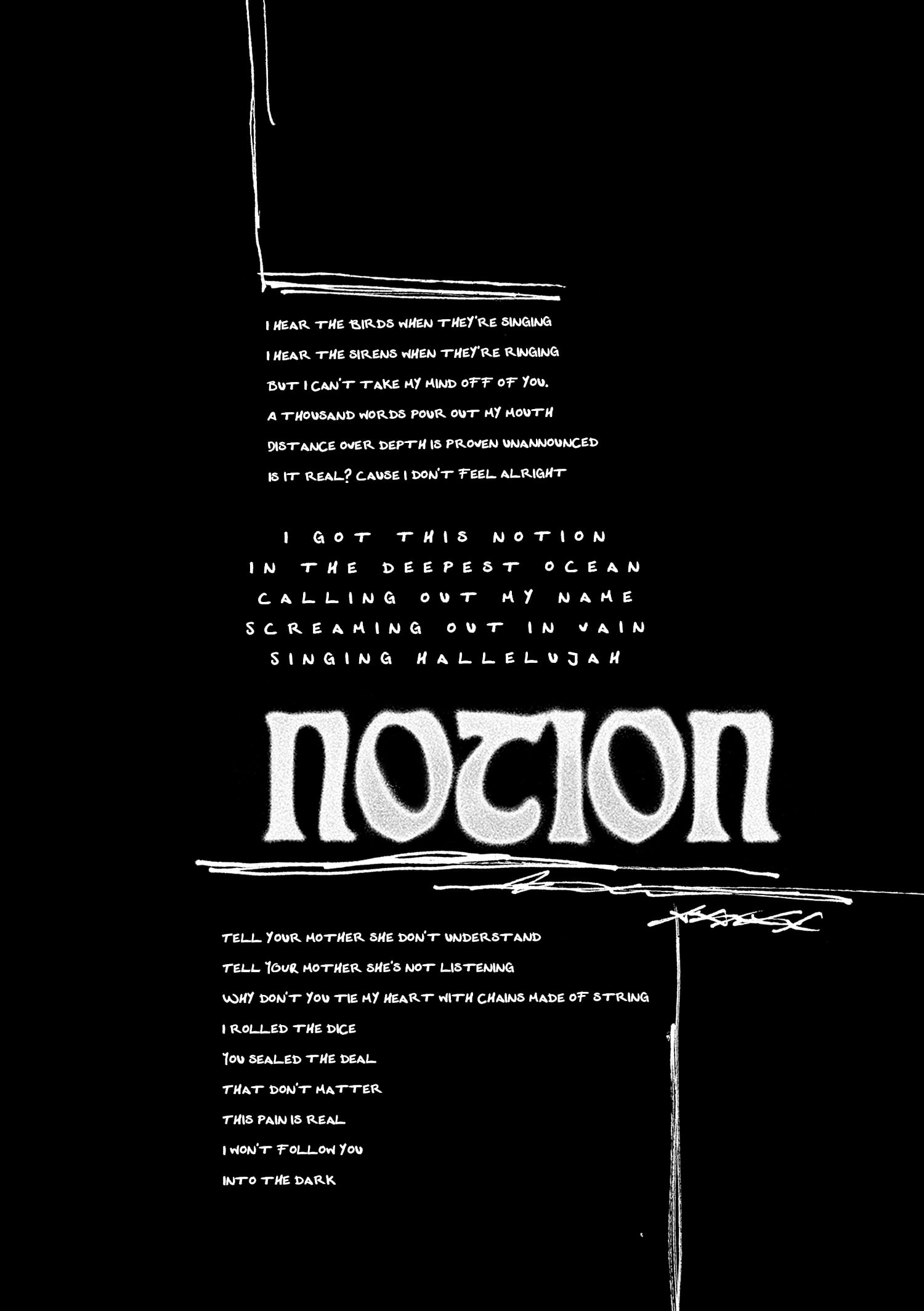 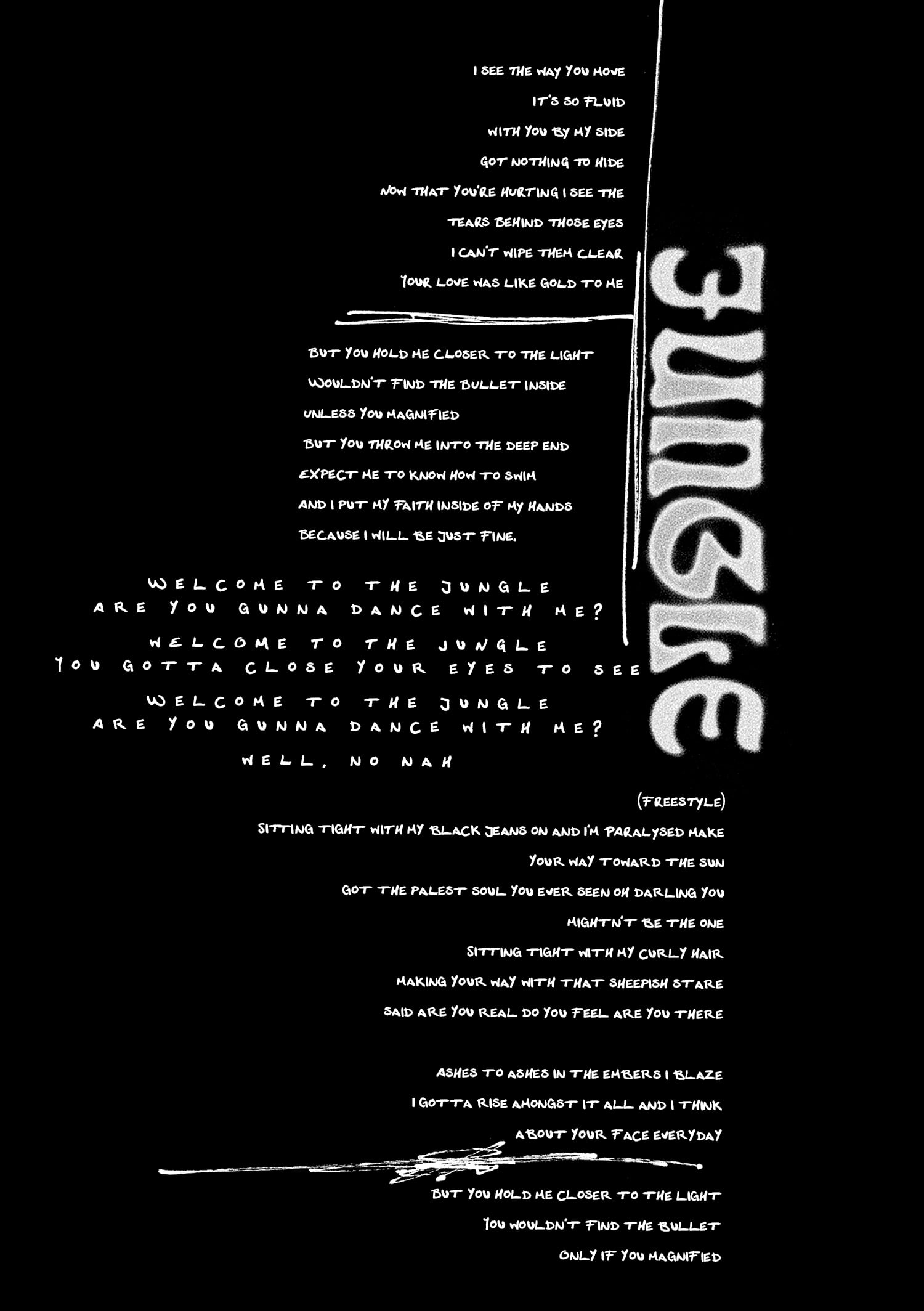 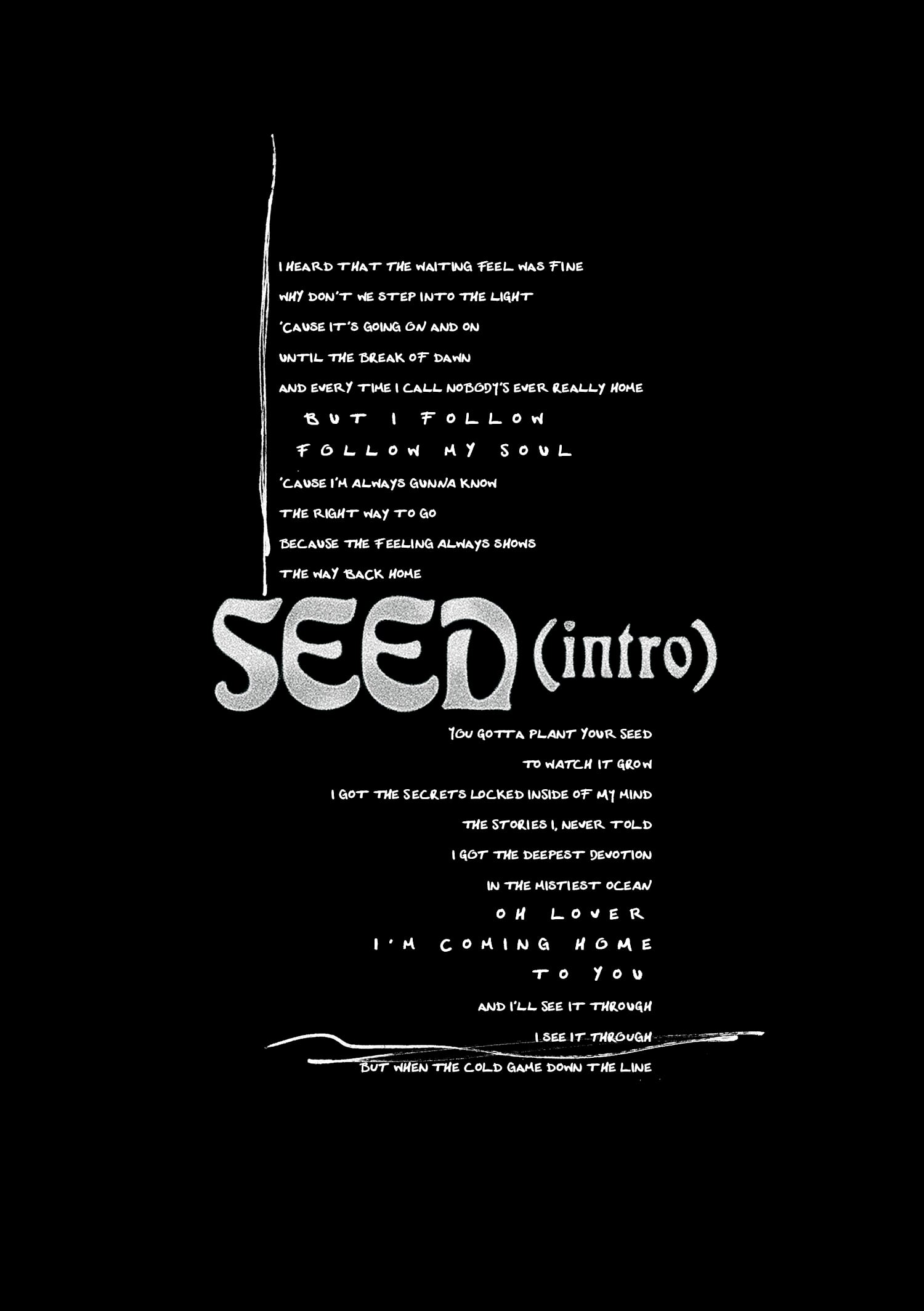 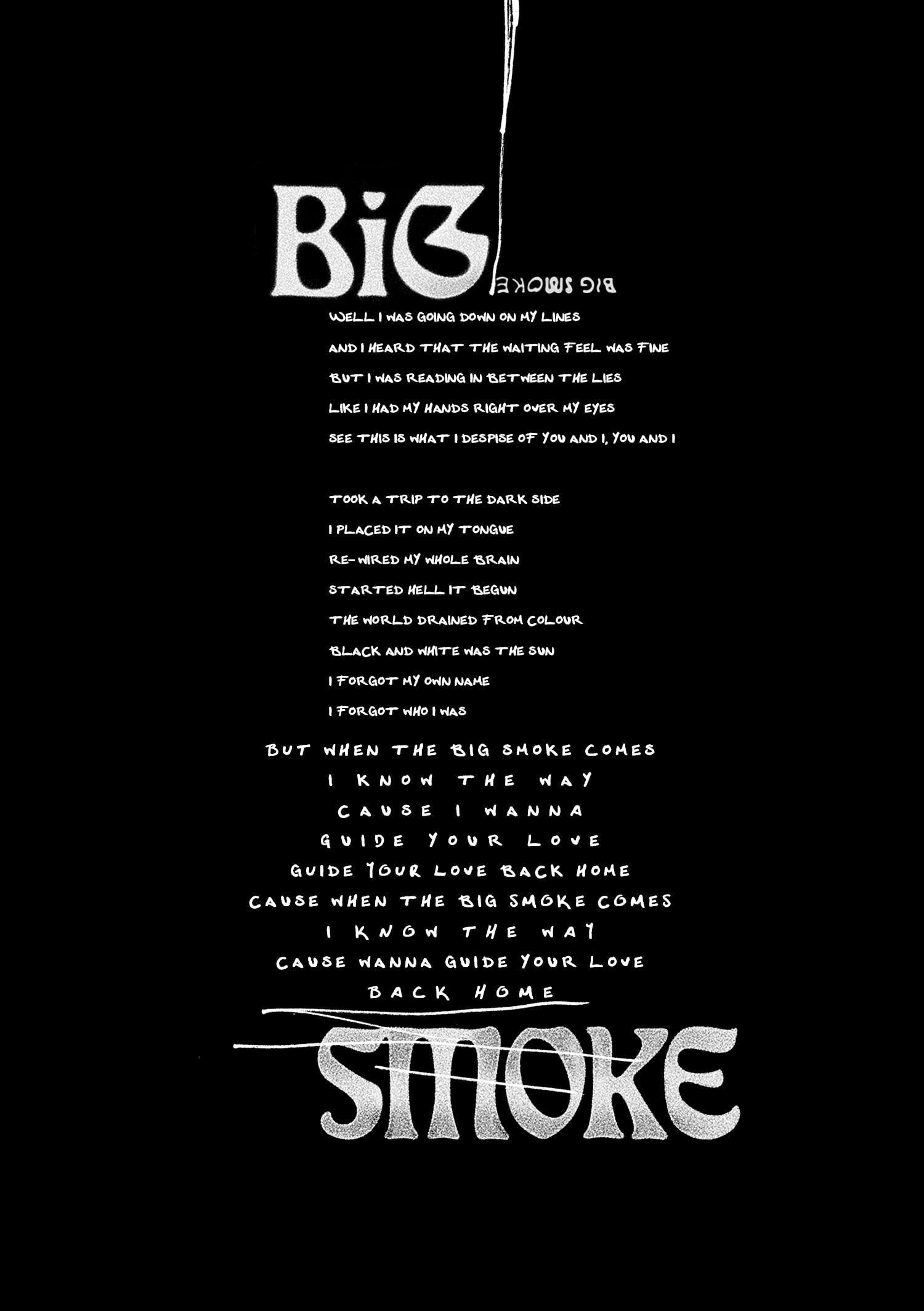 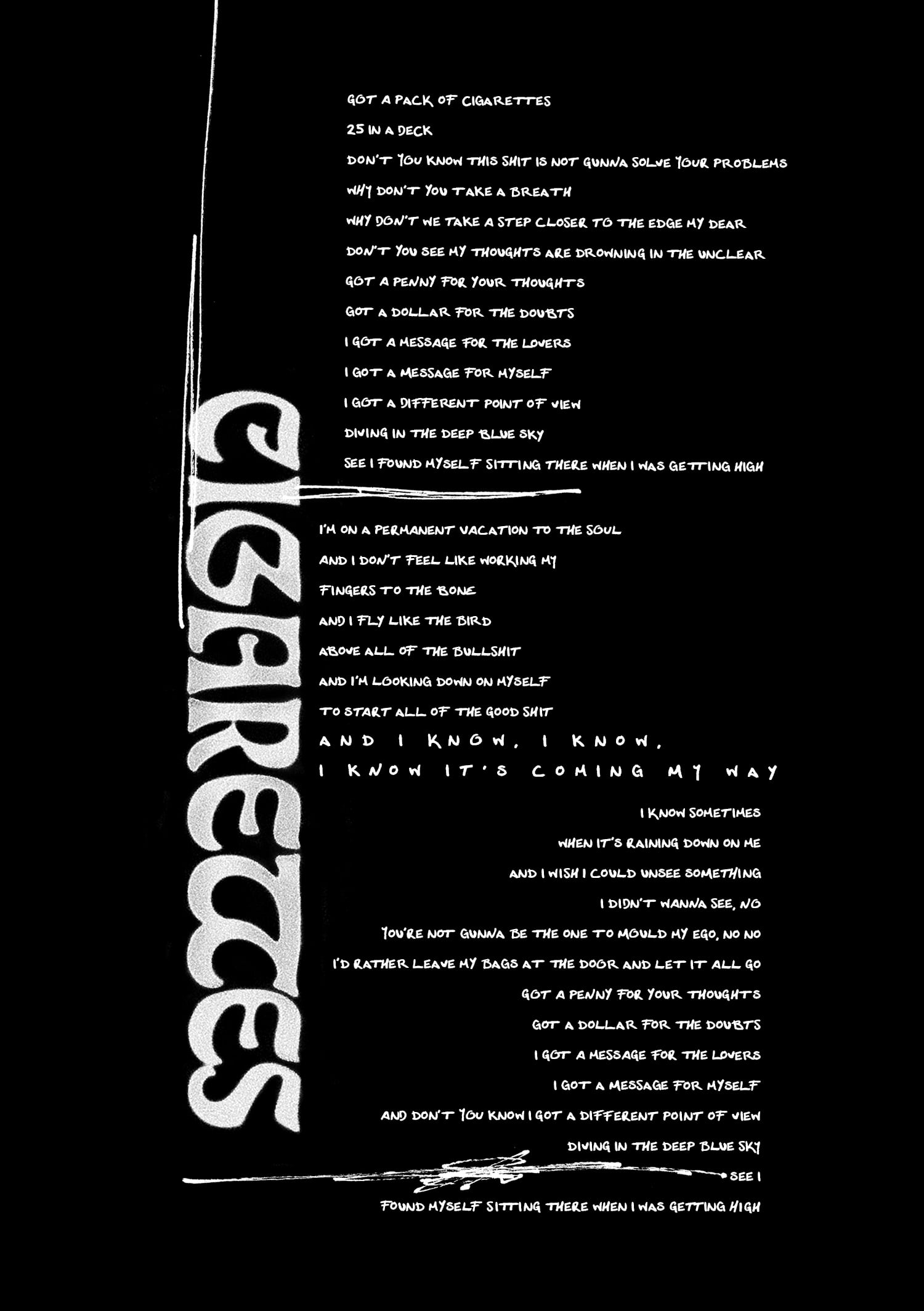 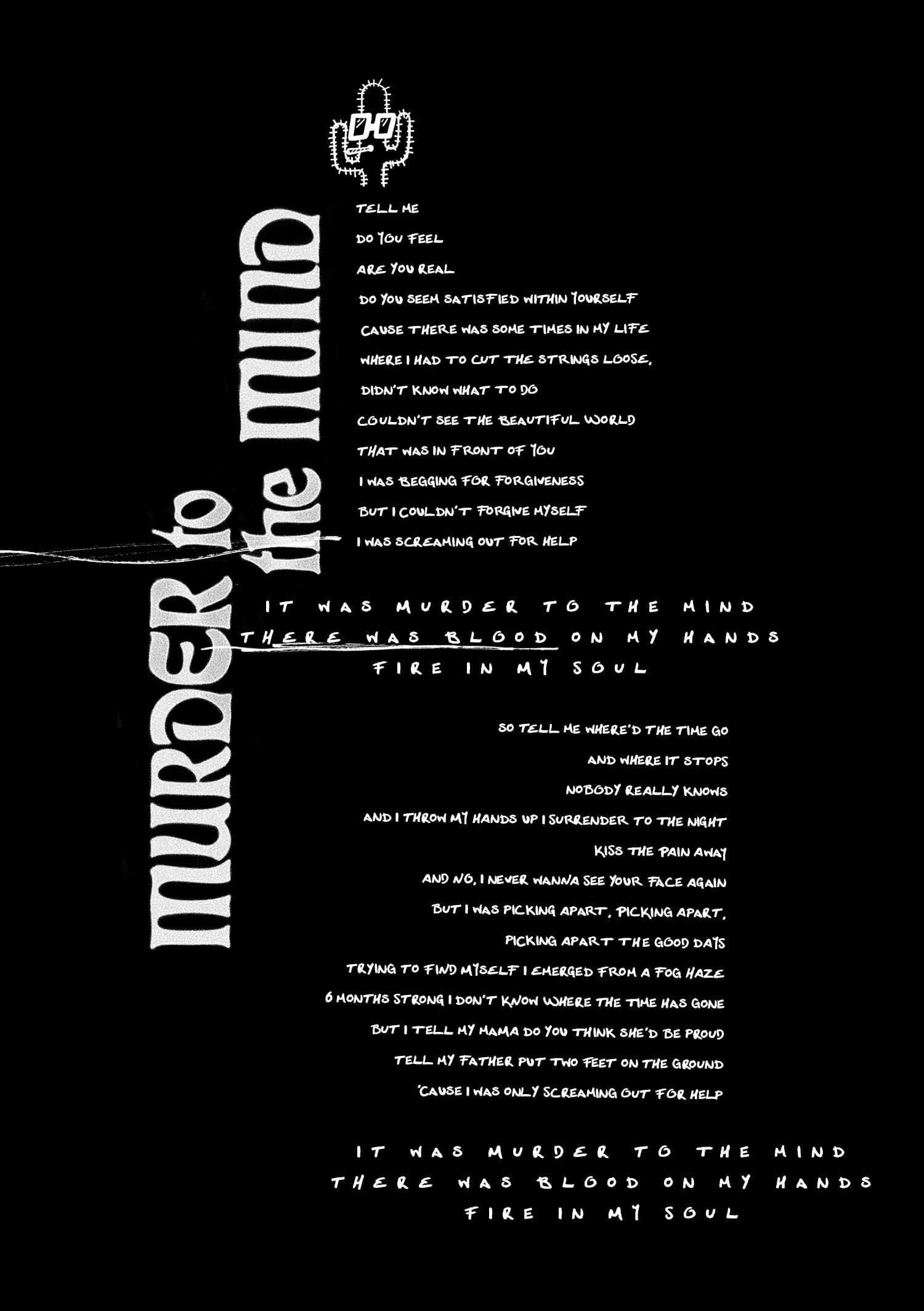 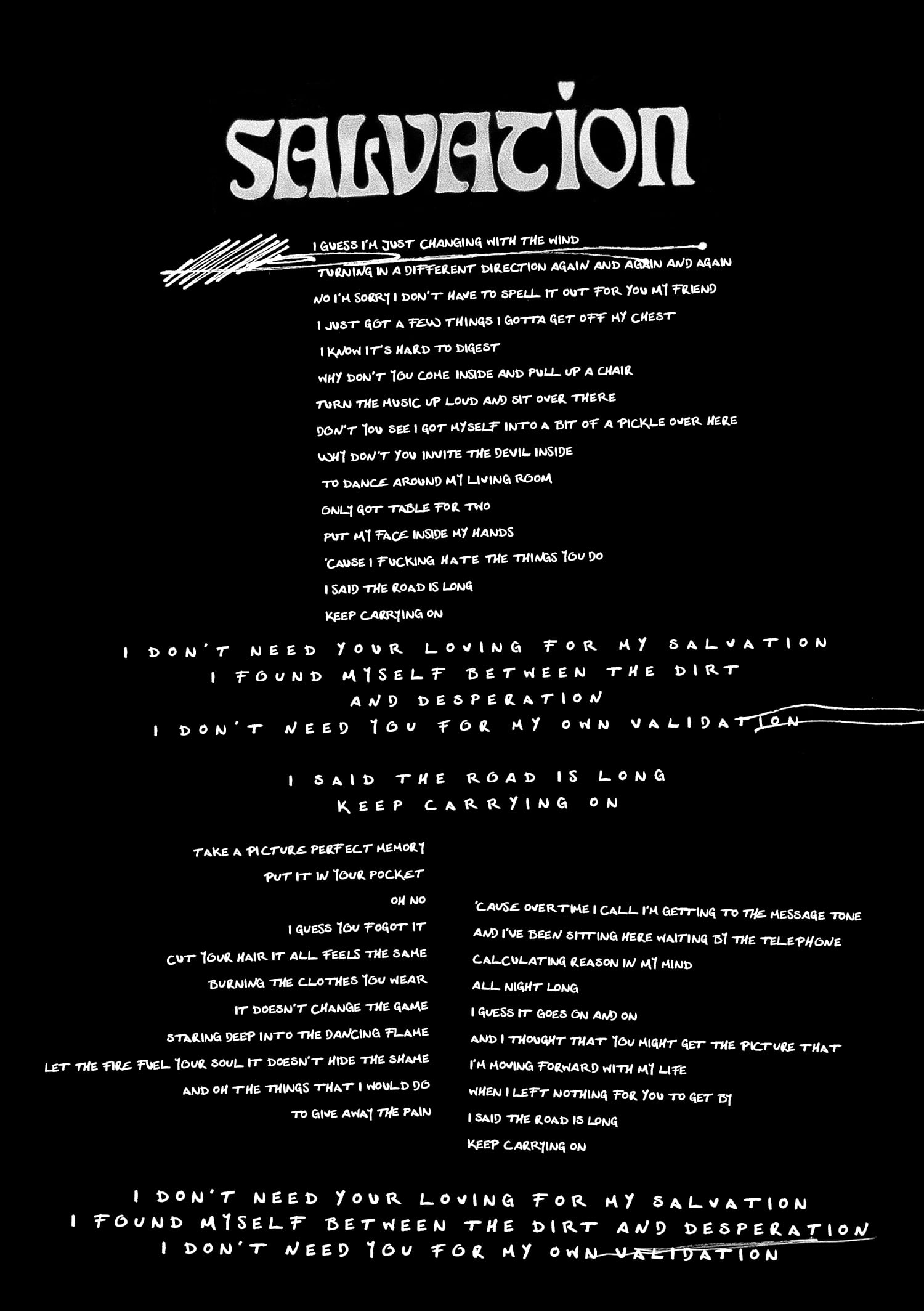 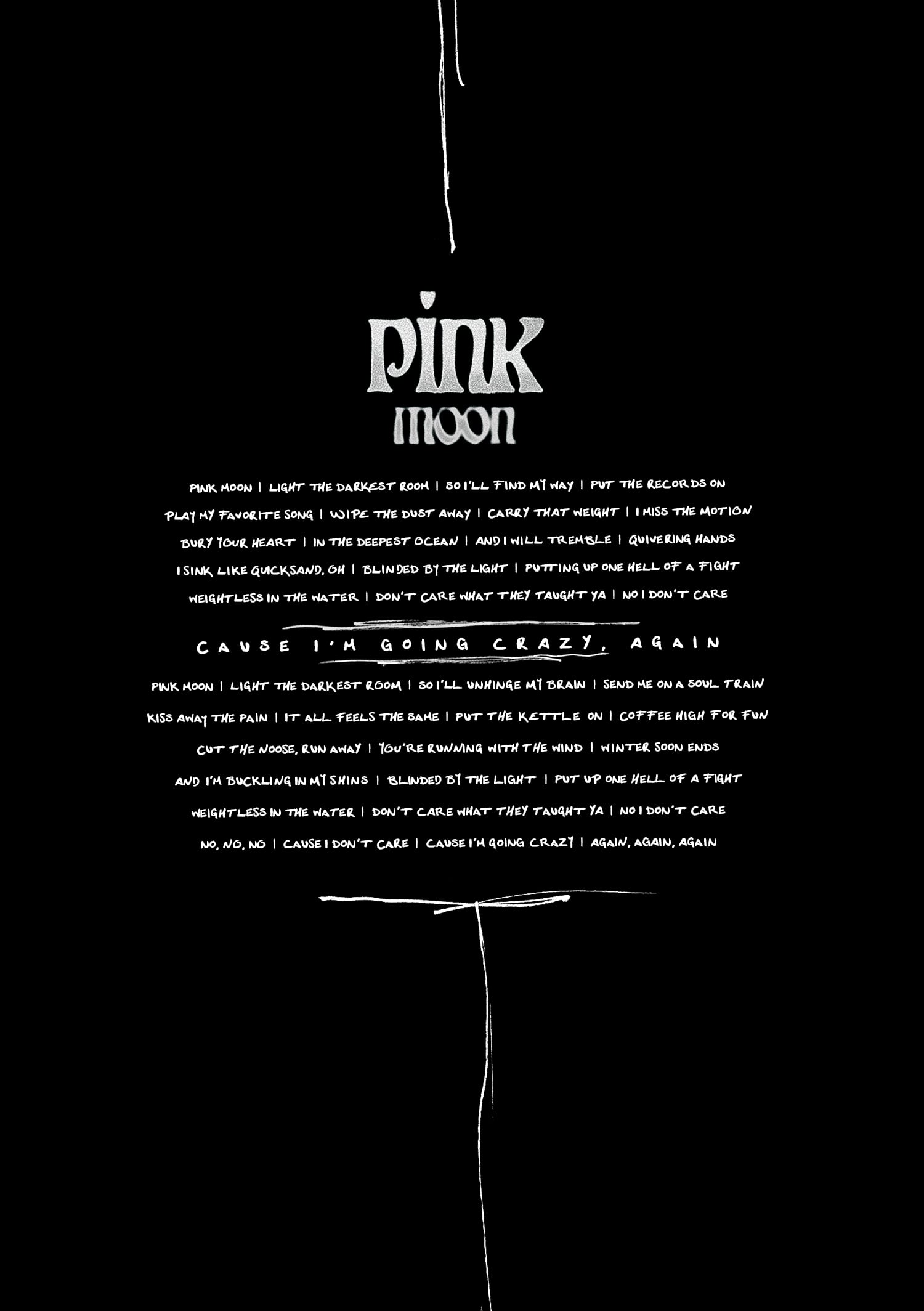 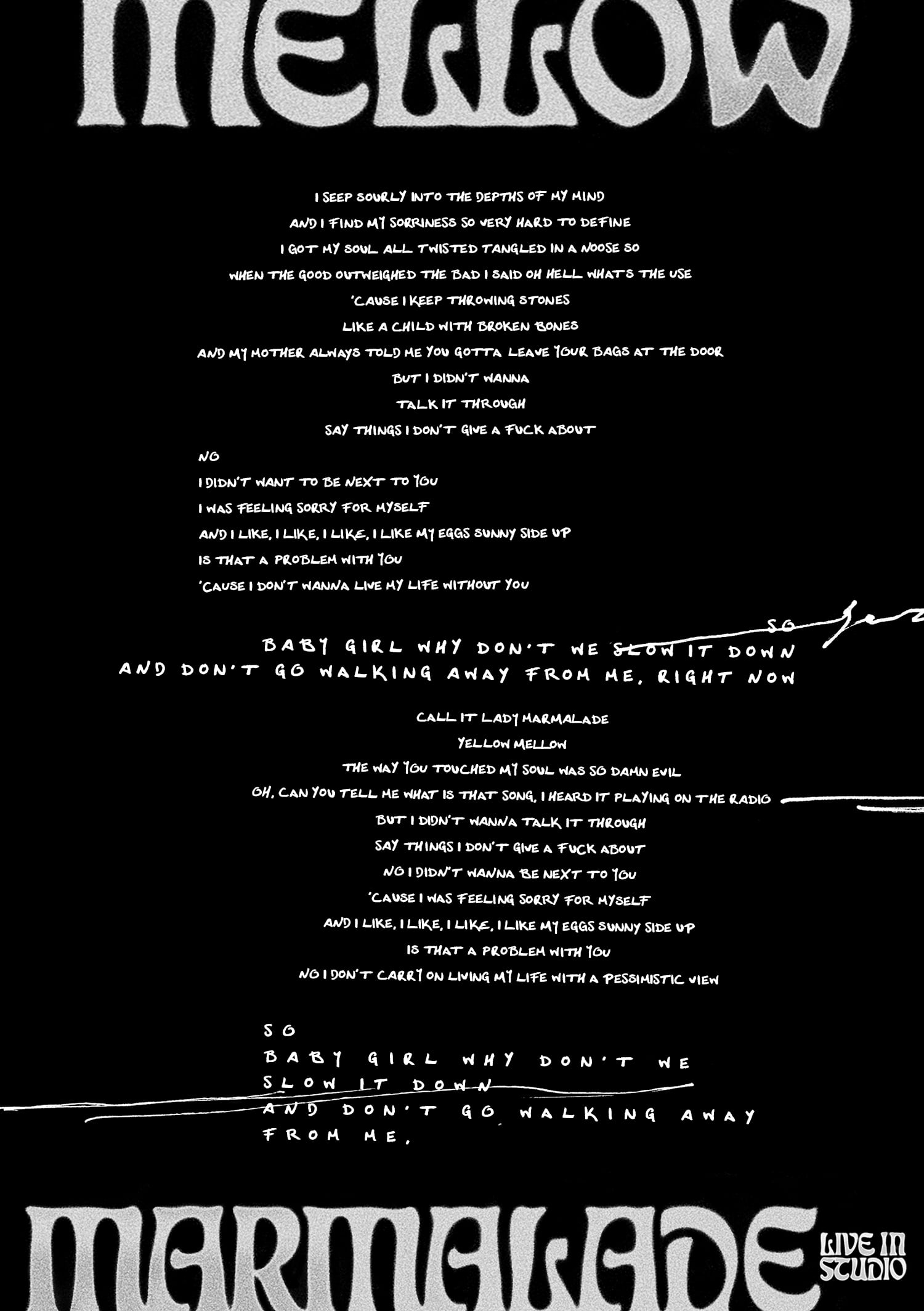 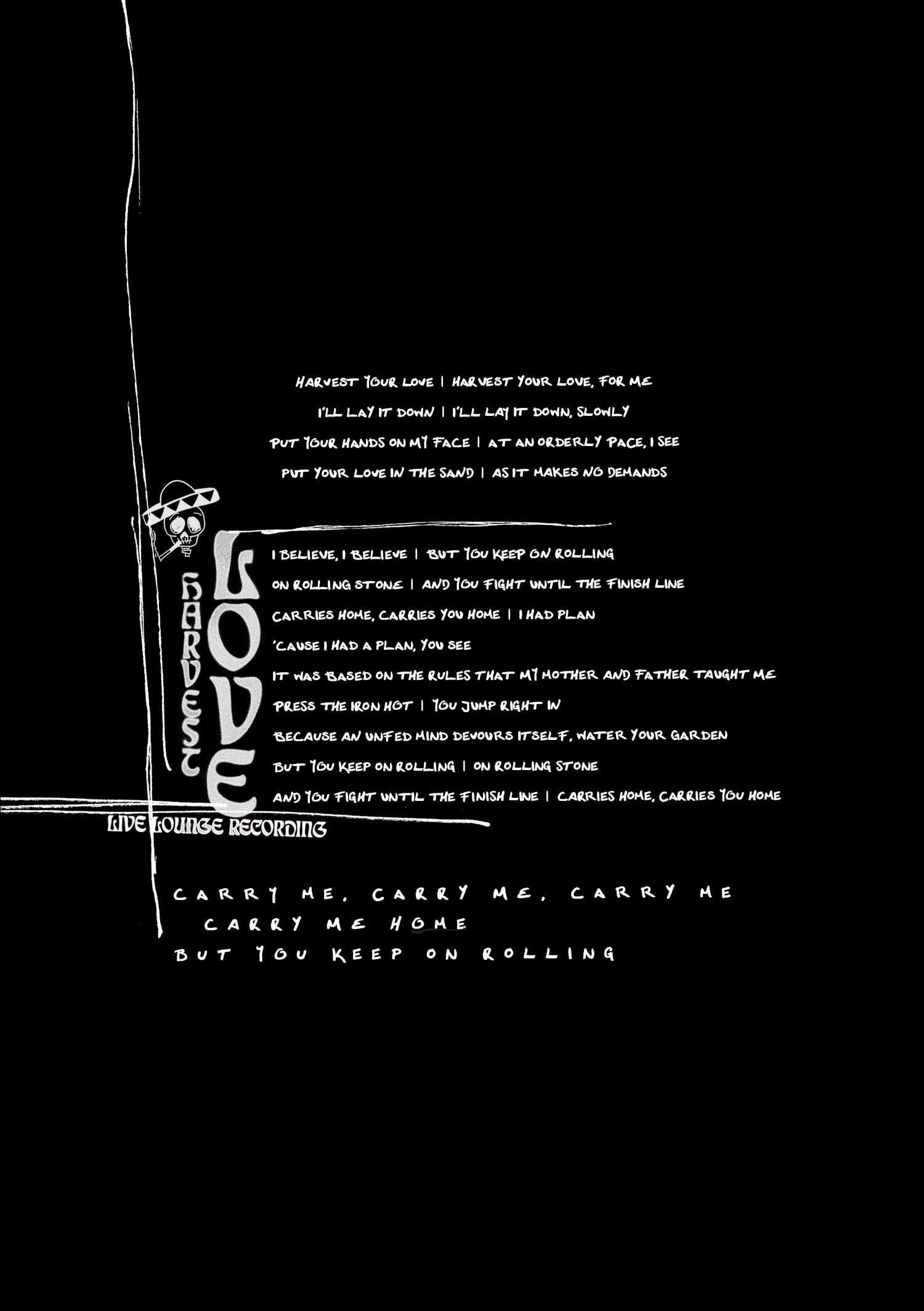 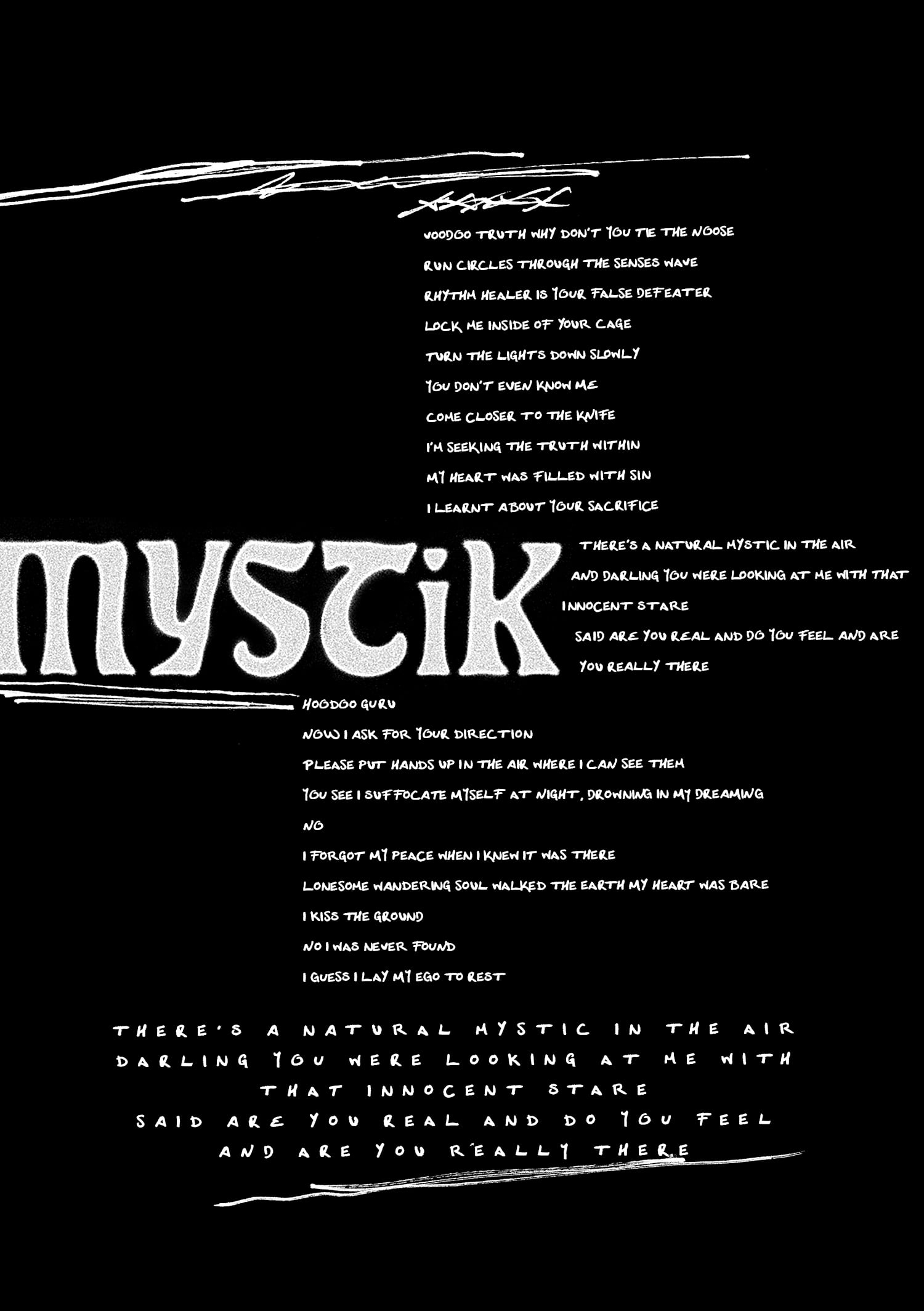 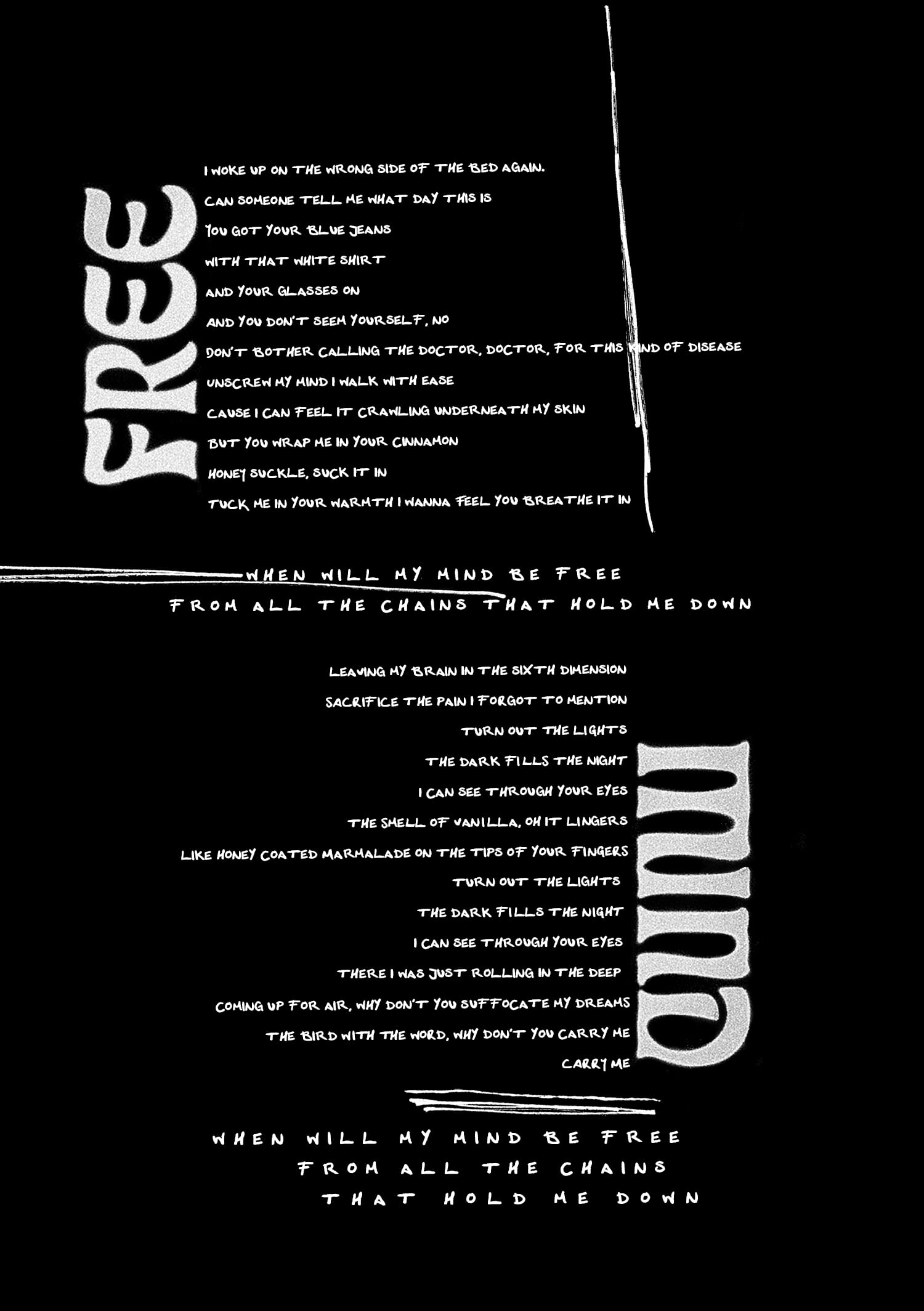 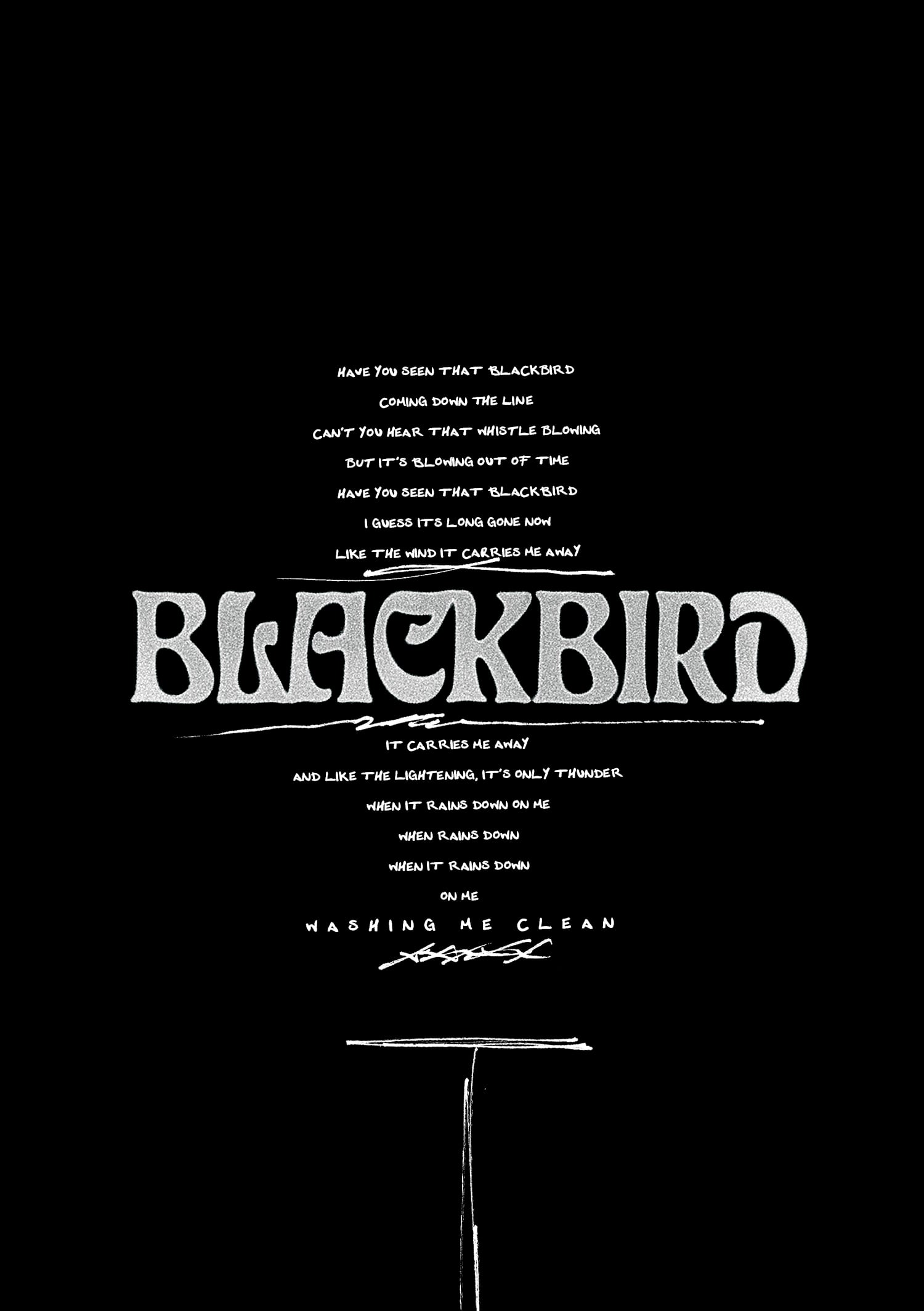 Bit of vocal looping on your Sunday. One day I’l

Fade out into the darkness Stay quiet for a while

Thank you @nme.australia - if you want to read the

Swipe right to see the progress of my album